Ivory, daughter of Roger and Brenda Shelton of Erwin, Tennessee, graduated with honors from Unicoi County High School in 2012.  In her senior year, she was a Top Ten national competitor for UCHS Health Occupations Students of America (HOSA).

Ivory continued her education at Wake Forest School of Medicine, graduating in May 2020. During her medical school tenure, she was elected to the Gold Humanism Honor Society by her peers and served as the group’s president.  She was also inducted into the Alpha Omega Alpha Honor Society.  Ivory received the Peacock-Plonk Award for earning the grade of Honors in all 3rd year clerkships.  Her senior student awards included the Lawless Pediatric Merit Award, the MAA Overall Student Excellence Award, and the Leonard Tow Humanism in Medicine Award, along with several merit based scholarships.

Dr. Shelton is continuing her residency training in Pediatrics at the Monroe Carell Jr. Children’s Hospital of Vanderbilt University Medical Center in Nashville, Tennessee.  She hopes to pursue a fellowship in pediatric subspecialty care. 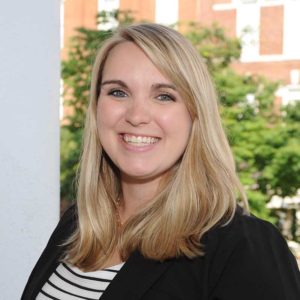